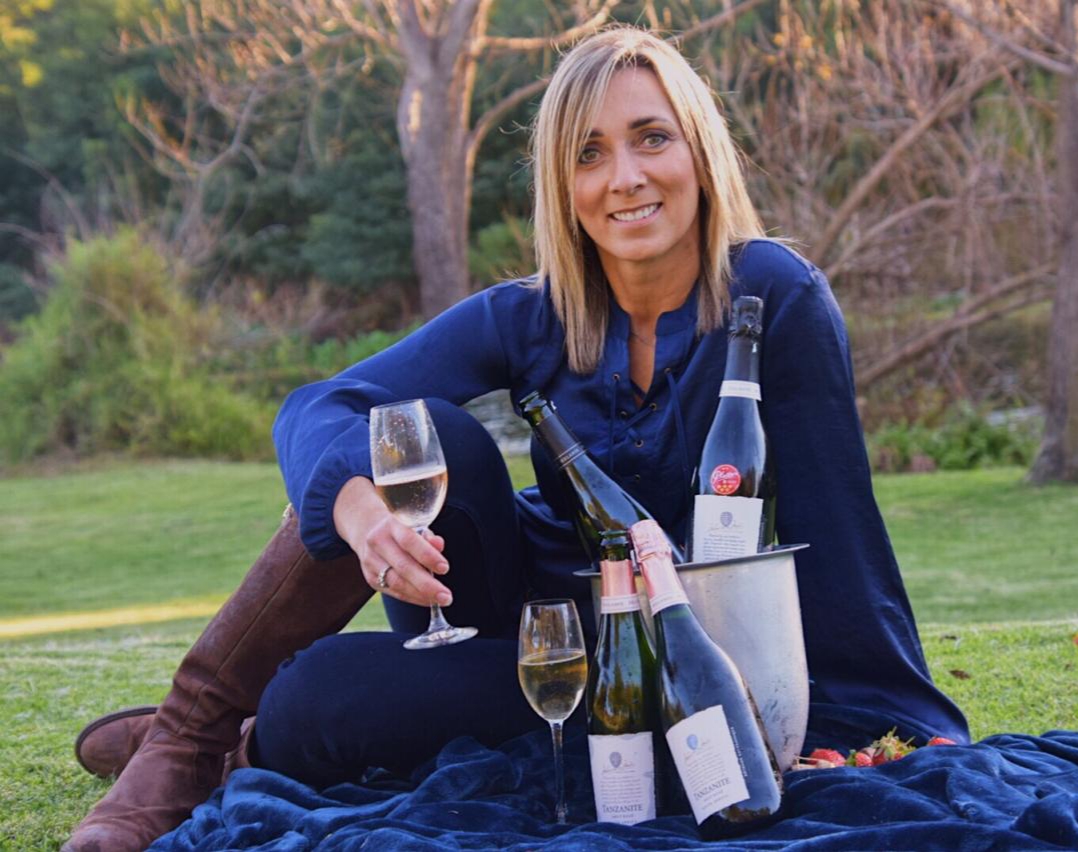 Since 1994 Melanie van der Merwe has been making sparkling wine, its part of her life;

She is not your typical wine maker. She is South Africa’s first sparkling wine specialist.
Melanie van der Merwe grew up on the farm Uitkyk in De Doorns, Western Cape, South Africa where her late parents Albertus Kriel and her mom Maria Kriel farmed with export grapes. Here she learned not only to love the nature but she learned how to appreciate wine. “Every Sunday my brothers and I got a bit of “Sweet wine” in our own small glasses. My Mom and Dad were in the grape industry and they just realized that they need to teach their children to appreciate wine and to know it. She went to school in the Hex valley High School where she matriculated. She went to Stellenbosch University where she studied B.Sc. agriculture with Viticulture and Oenology, at that stage one of only a few girls to study winemaking in those years. Of nine students she was the only girl in class.

Melanie did wine research for 10 months and was then employed as winemaker in 1995 by the same company. In 2001 she was appointed as Cellar Manager / Head Sparkling Winemaker for the Distell group. She worked for a few vintages in Champagne, France, where Michel Pansu (Chef du Cave of Louis Roederer Champagne), Thierry Gasco (Chef du Cave of Pommery Champagne) and George Blanc (Chef du Cave of Moet & Chandon Champagne) taught her the finer skills of making Champagne. “I will always remember these vintages as some of the most special in my life”.  During her career she won numerous local awards and was internationally acclaimed for the wines she made. She was also nominated as “one of SA’s leading wine makers”. 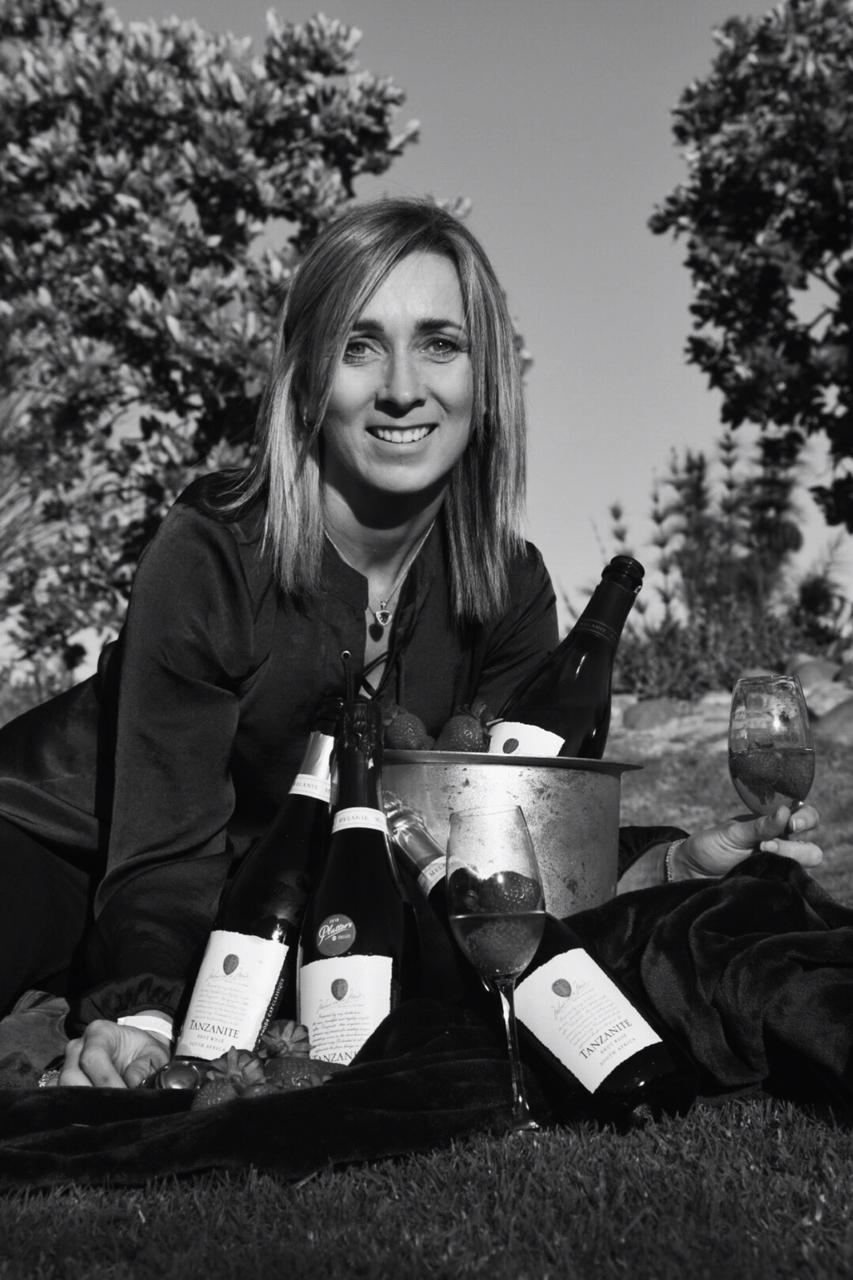